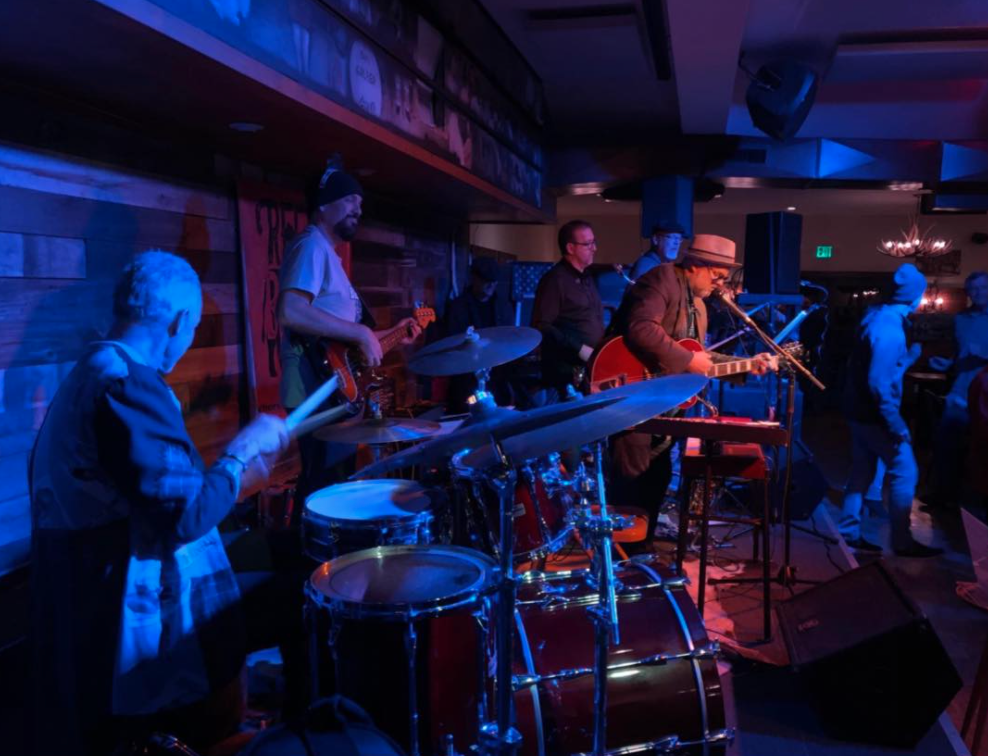 Spike grew up in El Paso, TX, studied jazz at The University of North Texas, started The Spike Band in 2004, recorded three albums with them, joined the Coast Guard in 2008, continued playing music wherever he was stationed (Maine, NorCal, and New Orleans), and formed Awesome Hotcakes in 2014.

He is a husband, a Dad, a part-time elementary school band director, a songwriter/performer and he tries to write poetry. Some of  his  biggest influences include Ray Charles, Miles Davis, Van Morrison, Cleanhead Vinson, Gatemouth Brown, Lightnin Hopkins and Albert Ayler. Spike likes his coffee cold, black, and made with chicory.