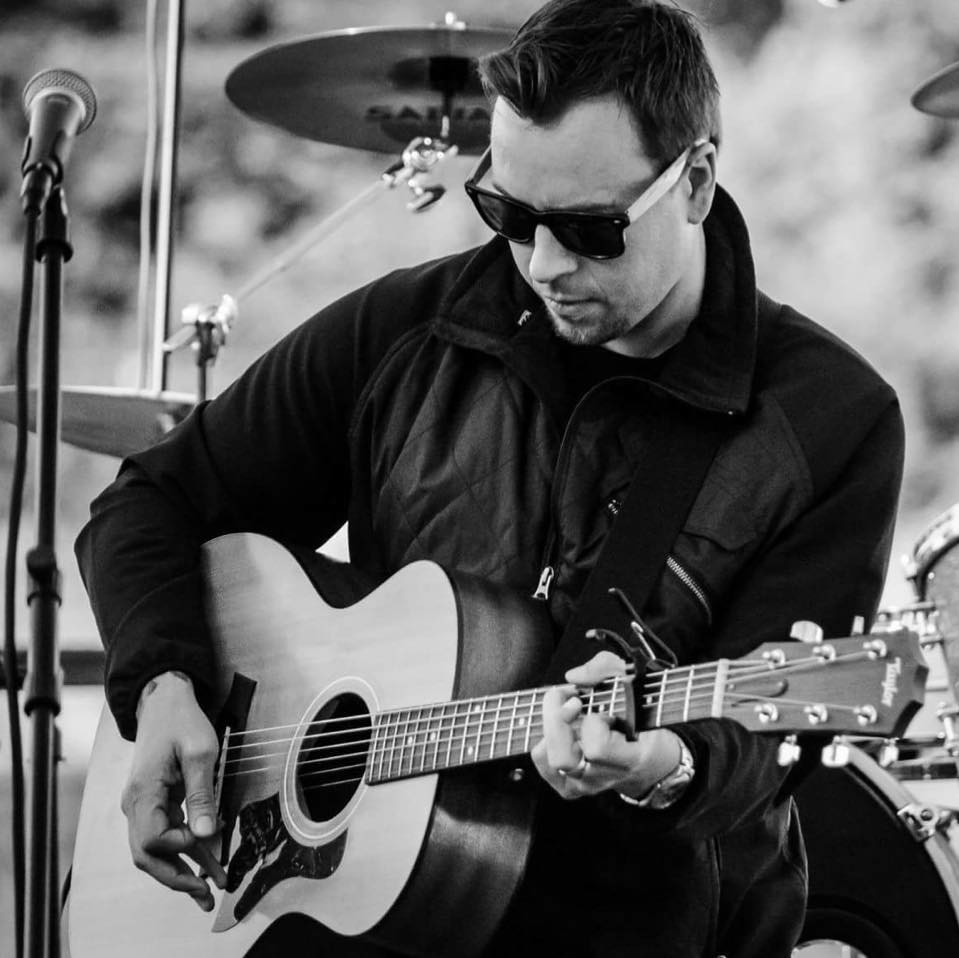 Singer/Songwriter, Anthony Presti, grew up in Seattle in the 90’s during a thriving grunge movement, obsessing over bands like Nirvana and Pearl Jam while being exposed to bands like the Grateful Dead and Jethro Tull by his uncles, who taught him the significance of music. He ended up moving to Sonoma County as a teenager, where punk dominated the mainstream. After playing in a hardcore band for a number of years, Presti discovered an affinity for acoustic guitar and folk songwriting and eventually settled in San Francisco where he formed his backing band, The Tusslers.

Presti’s style encompasses folk nuances mixed with the inspirations of his rock upbringing. He’s released two full length albums, including his second record in 2017, Existentialism, recorded at John Vanderslice’s Tiny Telephone Studios and is currently working on his latest release due out this year, Different Places, at Hyde Street Studios.