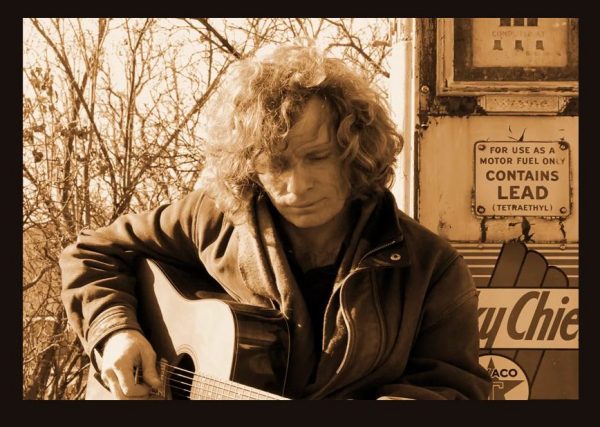 With influences from Hank Williams to John Denver to Crosby Stills and Nash, Craig writes and performs folk music with a distinctive country flavor. In 2012, Craig released his long awaited sophomore album, About Time, which further explored his diverse music background through instrumentation, including pedal steel, banjo and lap steel. While Craig is best known as a solo singer/songwriter, he also tours as a one man jukebox of country, pop and rock tunes from the 60’s, 70’s and 80’s, bringing people to their feet with songs that defined an entire generation.